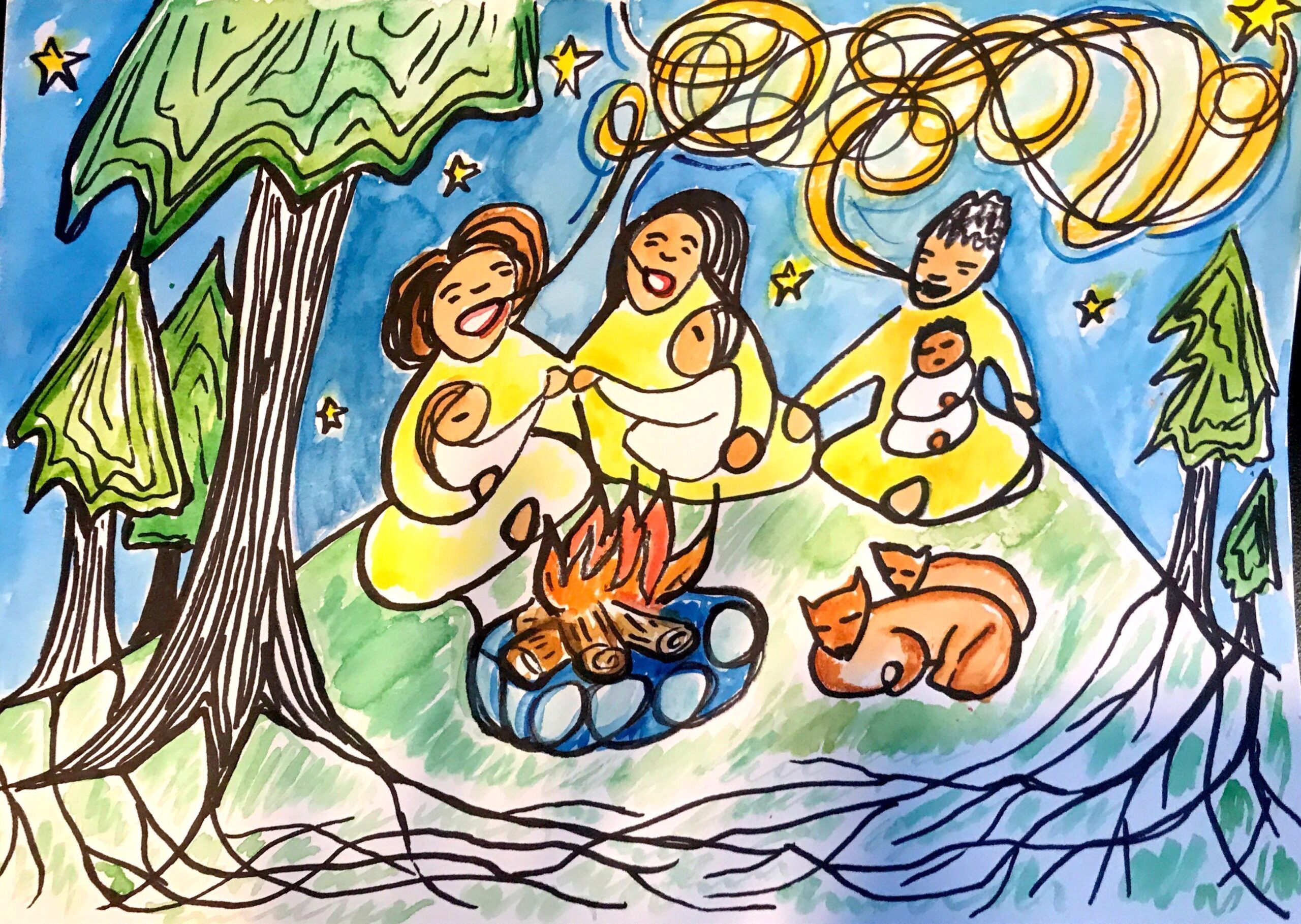 Humans have a deeply felt and embodied connection towards and with each other.  Resources (material and spiritual) have been re-organized to repair harms from colonization, enslavement and other forms of exploitation.  Humans know in their guts  that they belong and have the responsibility to  build something greater together.  People have healed, institutions have been rebuilt to center our collective humanity and lead with purpose and hope. Humans are building a collectivist future centered in mutual well-being.

The Decolonizing Race Project exists to support individuals, groups and movements to unlearn the ways we have been colonized to uphold the hierarchical valuing human life, to maintain division between us along racial lines and behave in ways that maintain oppression and exercise violence (dominant/subordinate; aggressor/target).  We aim to lift up the cultural and ancestral liberatory practices of each racial/ethnic/cultural group, so that from a place of wholeness we can undo historical and current patterns of exclusion and domination, and balance is restored (reparations and restoring lands to indigenous people) and every human being is held with love, respect and dignity.