Roan and Jen are gathering a diverse group of white-identified individuals from across the U.S., including a mix of geographies, European lineages, religious/spiritual backgrounds, gender identities, class backgrounds, and work in the world. Over the course of 6 virtual gatherings, they will explore questions including:

What Is One Aspect Of the DR Project's Vision That Excites You As You Envision A Decolonized World? 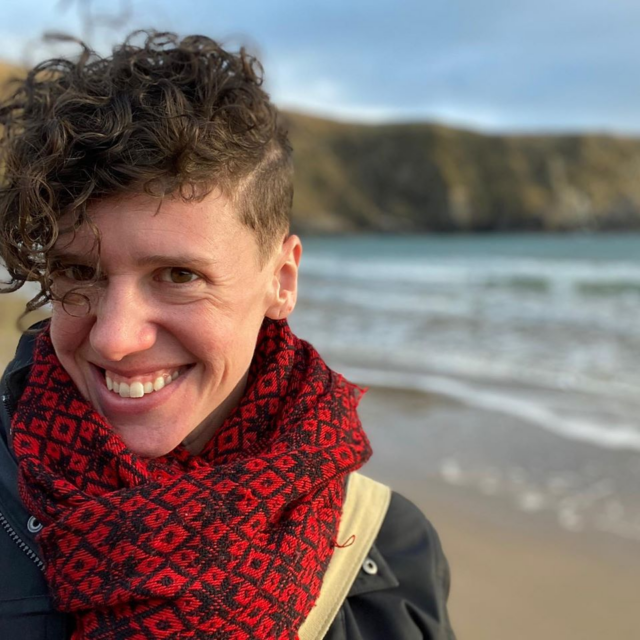 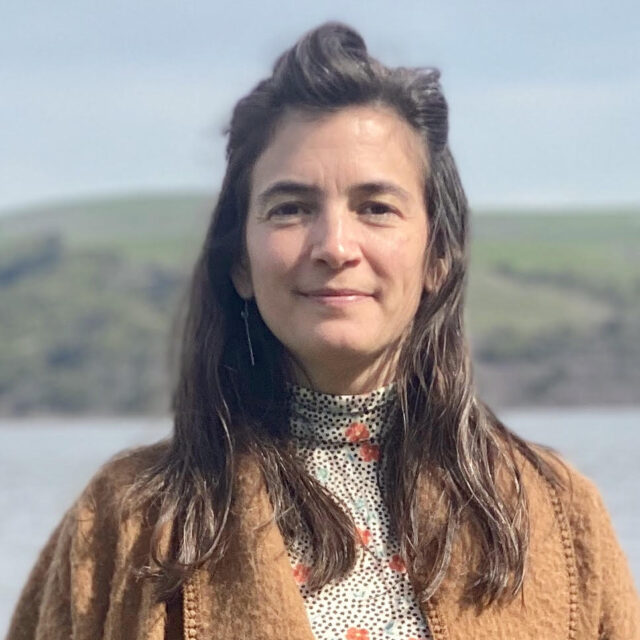